Last week, I visited my friend in South Korea and I couldn’t help but notice PyeongChang 2018 symbols all over the place. This made me look into the history of Olympic logos; the oldest I could find was dated back to 1924. Well, I didn’t spend too much time Googling older ones, so if you find any other logo, please let me know and will add it to the list.

I did notice that Sochi has the first logo that features domain extensions in it (Sochi.ru). Most likely, we will see similar trends in the upcoming years. I was surprised that some of those logos use flat designs, which became popular only a few years ago. Olympics logos must be kept clean and easy to remember; so far, each country has done an amazing job with it.

Here goes the entire Olympic logo collection from 1924 to 2022. Which one is your favorite logo, and which one is the worst?

You might also want to look into Olympic poster collection. 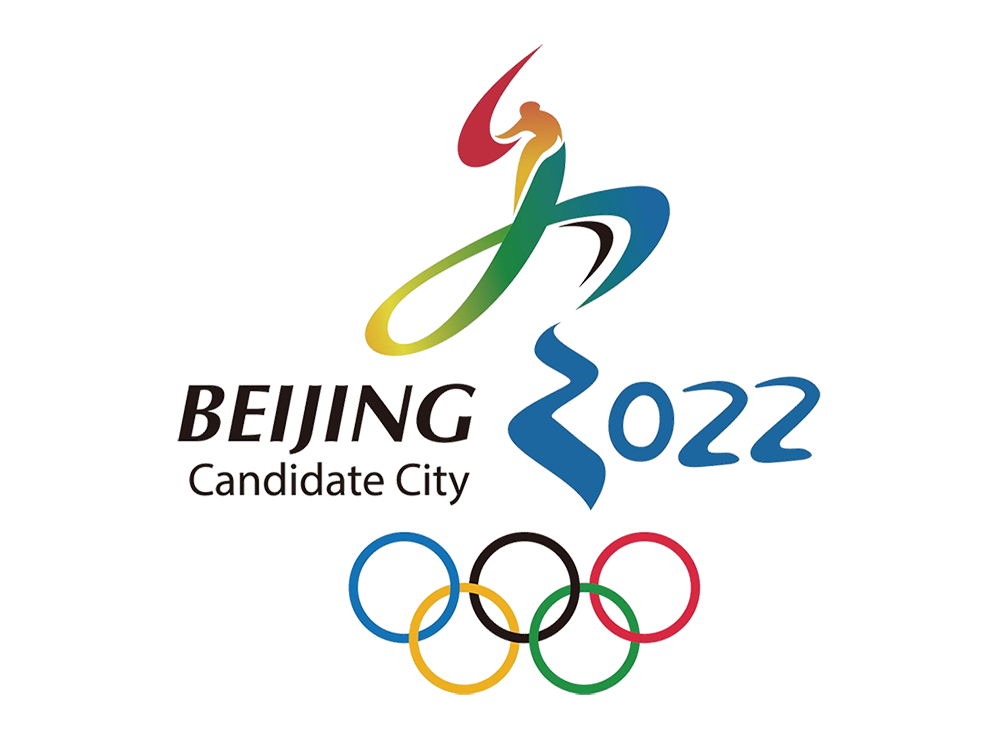 As a designer or project/brand owner, you will benefit greatly from these best free logo…

Coming up with game-changing ideas is the dream of almost any programmer out there, many…

Landing pages are digital storefronts that act as individual entities for promoting and selling products.…

30 Top Websites & Blogs That Are Powered By WordPress

WordPress is one of the most user-friendly content management systems, especially for non-tech savvy. I've…

With our collection of the best free hoodie mockups, you can put your designs on…