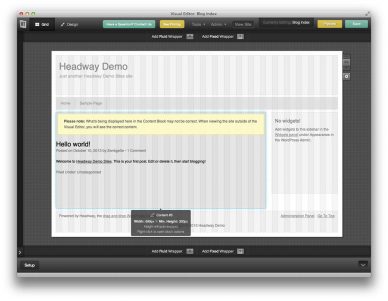 Headway is a clean and easy to use Theme Framework which will be perfect fit for non-developers or developer who have just started. It has original drag and drop theme builder for WordPress that allows you to customize your every detail of your website including page layout, fonts, colors and much more. It is the most flexible theme framework for faster theme development. 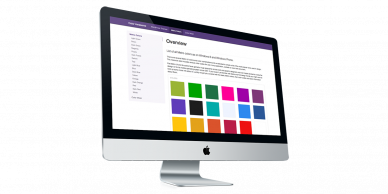 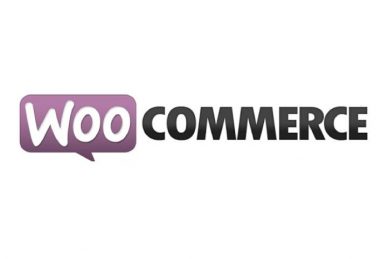 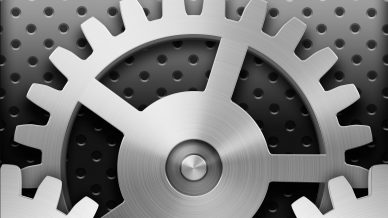 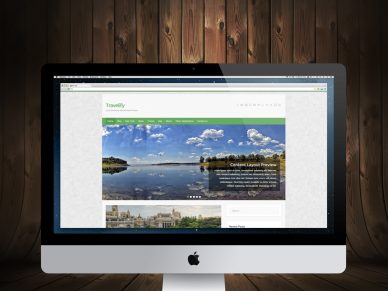 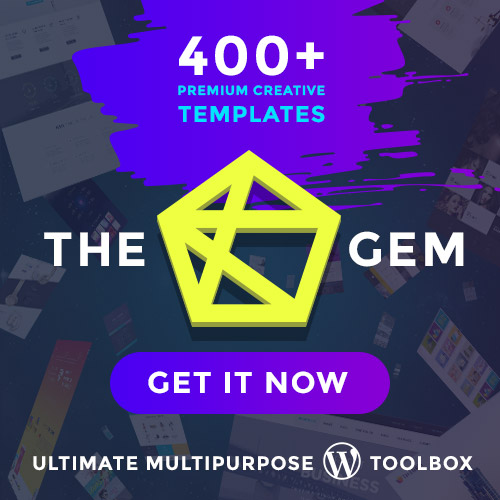 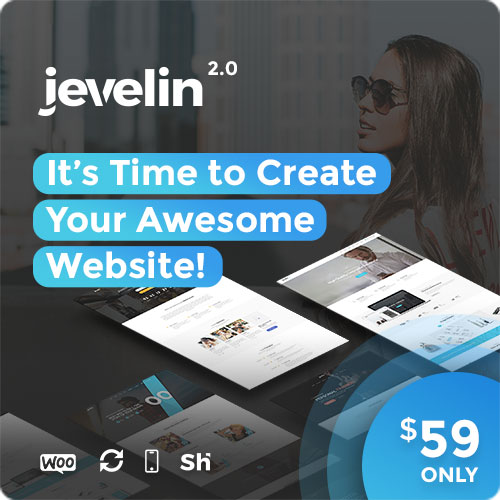