PageLines most popular product – A Drag & Drop WordPress Framework For Web Design Professionals is among the leading WordPress frameworks that helps you to build websites without touching a code. Get it now and save 25% on your purchase.

Every website which does anything remotely to do with themes has to look identical. Is that the new rule? I swear the fact that they are theme vendors should have some sort of bearing on their creativity. It’s got to have a transparent, full screen colour block, at least 4 per page. It has to have a photograph, somewhere on the page, of a MacBook. If those criteria are fulfilled, it is allowed to be a theme shop, or, in this case, sell theme building plugins.

PageLines have some pretty high level endorsements from the likes of Forbes, which is either cause buy something from them or cause to be suspicious. The builder, named DMS2, is a drag-and-drop designer which, like many of its contemporaries, boasts that you don’t need to be a coder to use it. Drag bits and pieces where you want them on the screen, and that’s that. It does sound quite appealing but it’d only rearrange the layout of the site, by the looks of it. They should include full customization in their themes if they want to compete with Builder and the other set of plugins offered by iThemes.

DMS costs £ 99, $129, $179 or $199, each with either a $20-30 monthly payment, or not, depending on the features you’re looking to make use of. PageLines also sell a variety of web tools on their marketplace. They feature things such as multi-layer parallax animation engines, template packs designed to work with DMS, some odds and ends of themes here and there, but mainly they’re selling their layout designer. The themes they’re selling don’t really even have to look good, because they’re being sold alongside apparently powerful plugins and under the rule of the mighty DMS, which will turn water to wine, if you like.

PageLines sell plenty of small plugins which look like they could easily be found in iThemes’ plugin suite for a fraction of the price. PageLines sell plugins which do very tiny things for quite considerable sums, making me wary of them in general. I wouldn’t be able to say how DMS competes with the other framework tools out there; I haven’t got the cash to compare, but they all seem to do similar things, just presented on the backdrop of different themes. 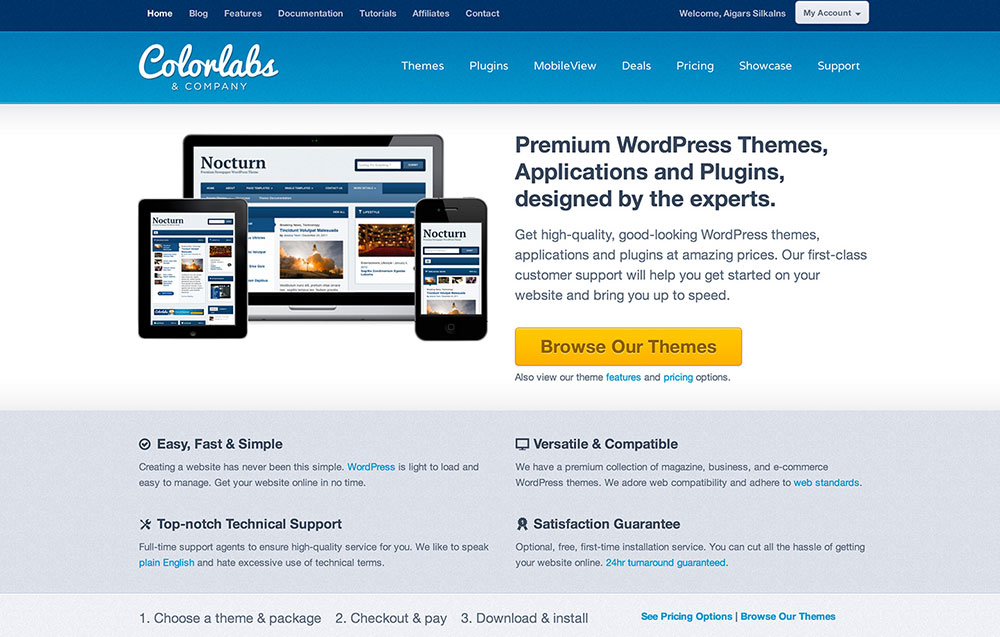 Coupon Code: RENEWBUNDLES30 This is our special coupon code to get 30% all ColorLabs themes. This is limited time offer,…

WPlook Coupon Code – Get 10% OFF All Themes 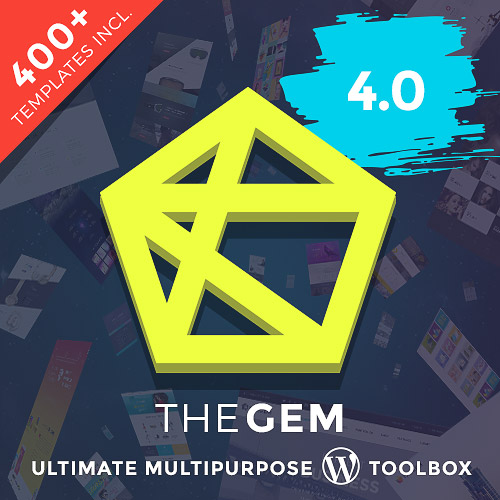 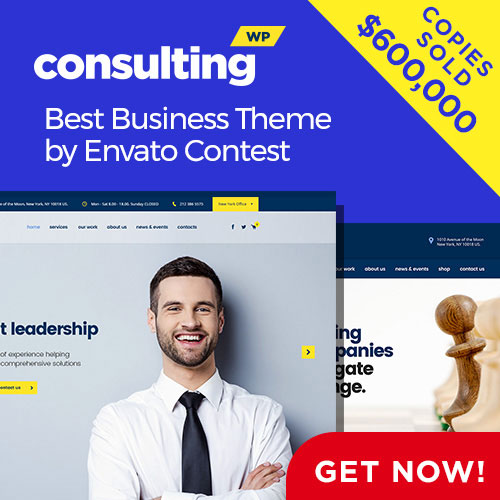